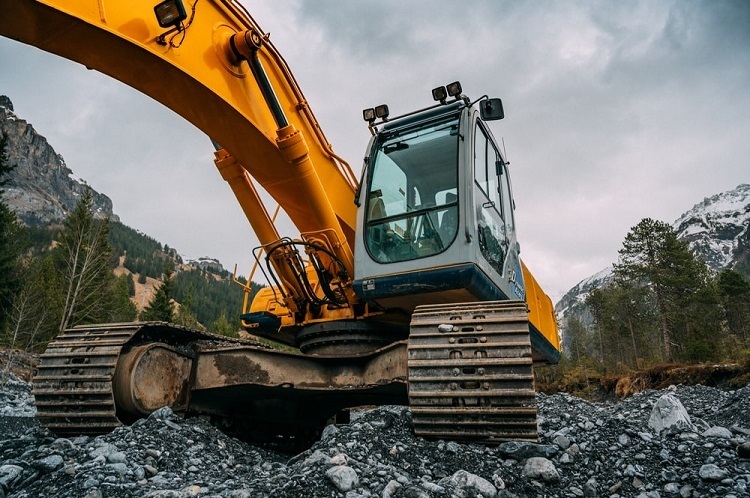 Excavators and their uses in the construction industry

There’s no doubt in the fact that excavators are vitally important in any type of project in the construction industry. Thanks to the massive technological advancements in high-tech machinery, excavators have helped in automating the construction processes. With the latest innovations and technologies, new products and coupling attachment technologies have just revolutionized the role of excavators beyond digging and earthworks. Manufacturers are trying to optimize the fuel usage, efficiency cost, and operating costs that further increase productivity and profitability for contractors and operators.

Experts are foreseeing a more proactive and enhanced role of excavators in the construction industry. Wherever you see some sort of development projects undergoing, you’re expected to see an excavator around. So, we’re not hesitant to state that such gigantic machinery is important for your business and we’ve got reasons for it. So, let’s delve in.

If you’re new to this and are preparing a list of equipment you need to hire or buy for your business, here’s a kicker. A hydraulic excavator is a heavy machine that is primarily used for digging trenches, holes, and foundations. The main body comprises a boom, dipper, bucket, and cab on a rotating platform known as the “house”. The undercarriage comes in two arrangements – a crawler-mounted and a wheel-mounted.

The long-reach boom powered by a hydraulic engine provides superior digging power that is ideal for digging deep and spreading heavy waste and mines. By using a suitable attachment you can use it for breaking concrete and cutting steel. So, if you can use an excavator hire, you’ll properly save a lot of money compared to other machines.

With all the above in view, there’s no doubt that hadn’t it been for this machine, many projects would have delayed by a month and many might have never completed.

All the construction projects have an activity labeled as “clearing and grubbing” whether it’s a dam project, a highway project, a sewerage infrastructure project, or a canal construction, or even a backyard swimming pool. With such, you can either opt to undergo this activity manually with labor or you can switch to a more productive way that is using excavators. Excavators can let you complete this activity in a matter of days instead of weeks. Its powerful engine lets you bring down old properties, dig the foundation, clear the spoil, and spread the soil for compaction.

Now in this phase of construction, you mostly have uneven terrain that is difficult for wheeled equipment to maneuver. For such, you got crawlers or tracks that further enhance its stability and ability to slip through odd slopes and edges. Even if there’s no haulage path for the equipment, an excavator can make its path by the ability to dig up the site and preparing a path portion by portion. With its heavyweight stature, it can compact the soil on its way forward.

Another popular use for renting an excavator is in the demolition industry. Without it, a safer and efficient demolition would have been a dream. The long-reach boom and distant liftoff allow operators for easier salvaging and recycling of materials while removing themselves from danger. The tools attached to the end of the arm can be changed based on the site situation and concerns about the surrounding environment. With high control over movements, you can keep yourself and others safe with controlled demolition.

Business Insurance Tips – How to Save Money on Your Insurance

Leonie Bissie Sep 30, 2022 0
Human-centered design is a creative approach to product design that focuses on the end user throughout the entire…

Google Ads Tips – How to Optimize Your Google Ads

Growth Marketing Strategy – How to Apply the Ansoff Matrix to…